To many, Cinco De Mayo is just a good excuse to have a margarita and some Mexican cuisine....  Some think it's Mexico's Independence Day....  Others think it's just a made up Holiday by American alcohol companies to sell more product...  All are kind-a right! Here's a brief history of the Holiday and how it has become one of the largest growing Holidays on the calendar.... 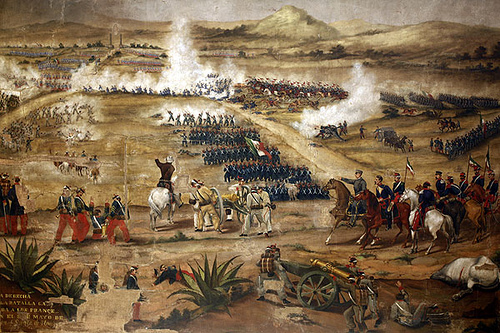 Cinco De Mayo (May the 5th), also known as the Anniversary of the Battle of Puebla,  national holiday in Mexico in honor of a military victory in 1862 over the French forces of Napoleon III. When in 1861 Mexico declared a temporary moratorium on the repayment of foreign debts, English, Spanish, and French troops invaded the country. By April 1862 the English and Spanish had withdrawn, but the French, with the support of wealthy landowners, remained in an attempt to establish a monarchy under Maximilian of Austria and to curb U.S. power in North America. On May 5, 1862, a poorly equipped mestizo and Zapotec force under the command of Gen. Ignacio Zaragoza defeated French troops at the battle of Puebla, southeast of Mexico City; about 1,000 French troops were killed. Although the fighting continued and the French were not driven out for another five years, the victory at Puebla became a symbol of Mexican resistance to foreign domination. The city, which was later renamed Puebla de Zaragoza, is the site of a museum devoted to the battle, and the battlefield itself is maintained as a park.

The day is celebrated in Mexico, especially in Puebla, with parades and speeches. In some cities, there are reenactments of the Battle of Puebla. Cinco de Mayo has also become a festive holiday in parts of the United States with large Mexican American populations, including many cities of the Southwest. Celebrations in the United States often extend beyond the actual day to encompass an entire week, with parades and festivals that include music, dancing, and food. 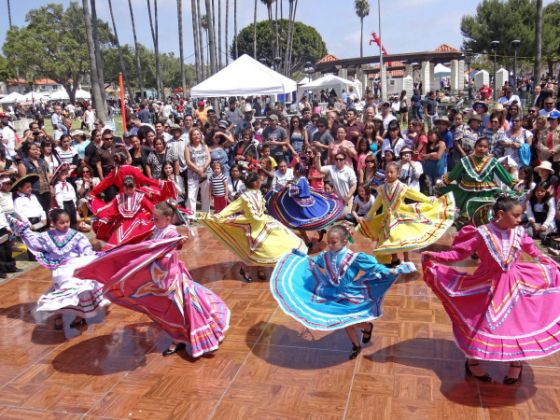 For the most part, the holiday of Cinco de Mayo is more of a regional holiday in Mexico, celebrated most vigorously in the state of Puebla. There is some limited recognition of the holiday throughout the country with different levels of enthusiasm, but it's nothing like that found in Puebla.

Celebrating Cinco de Mayo has become increasingly popular along the U.S.-Mexico border and in parts of the U.S. that have a high population of people with a Mexican heritage. In these areas, the holiday is a celebration of Mexican culture, of food, music, beverage, and customs unique to Mexico. 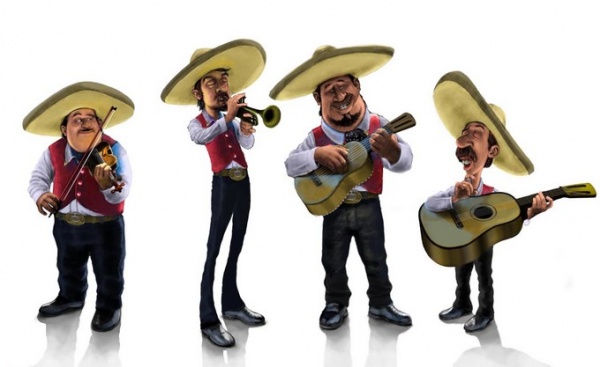 Commercial interests in the United States and Mexico have also had a hand in promoting the holiday, with products and services focused on Mexican food, beverages and festivities, with music playing a more visible role as well. Several cities throughout the U.S. hold parades and concerts during the week following up to May 5th, so that Cinco de Mayo has become a bigger holiday north of the border than it is to the south, and being adopted into the holiday calendar of more and more people every year.

Austin Monthly - Wellness Programs WHY YOU SHOULD PARTICIPATE TODAY